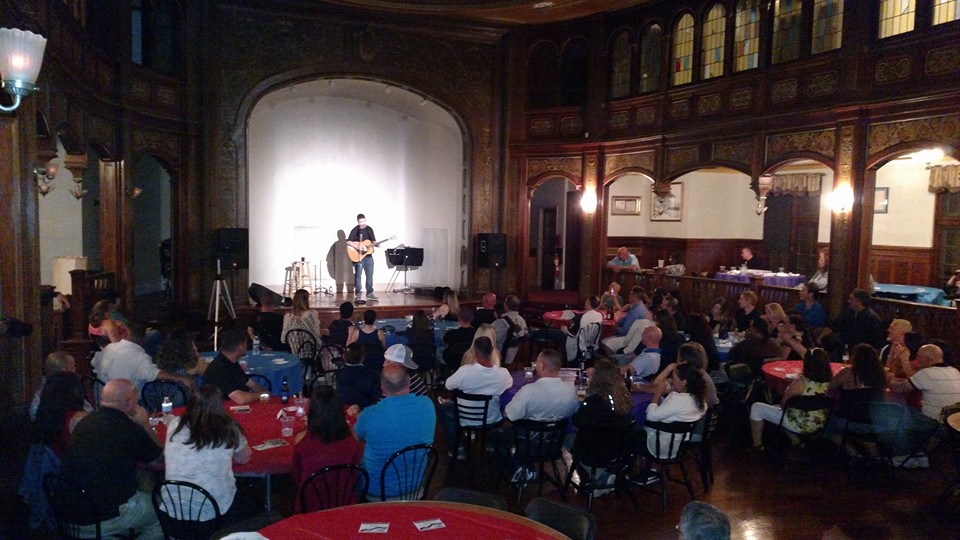 Raise Money for your Cause with a RICHOF Comedy Show

Rhode Island has a couple of great choices when it comes to choosing a company for your group’s comedy night fundraiser. One of those options is to hire The RI Comedy Comedy Hall of Fame. The Hall of Fame, (in conjunction with John Perrotta’s Comedy Factory), will put together a fantastic comedy show for your fundraiser, using a lineup of hilarious, experienced, professional comedians who will help you achieve your fundraising goals. We’ve been booking comedy fundraisers for over 25 years.

Each 90 minute comedy  fundraiser show includes 3 pro comedians, and a top of the line Bose sound system. We will also assist you with your raffles at the end of the show.