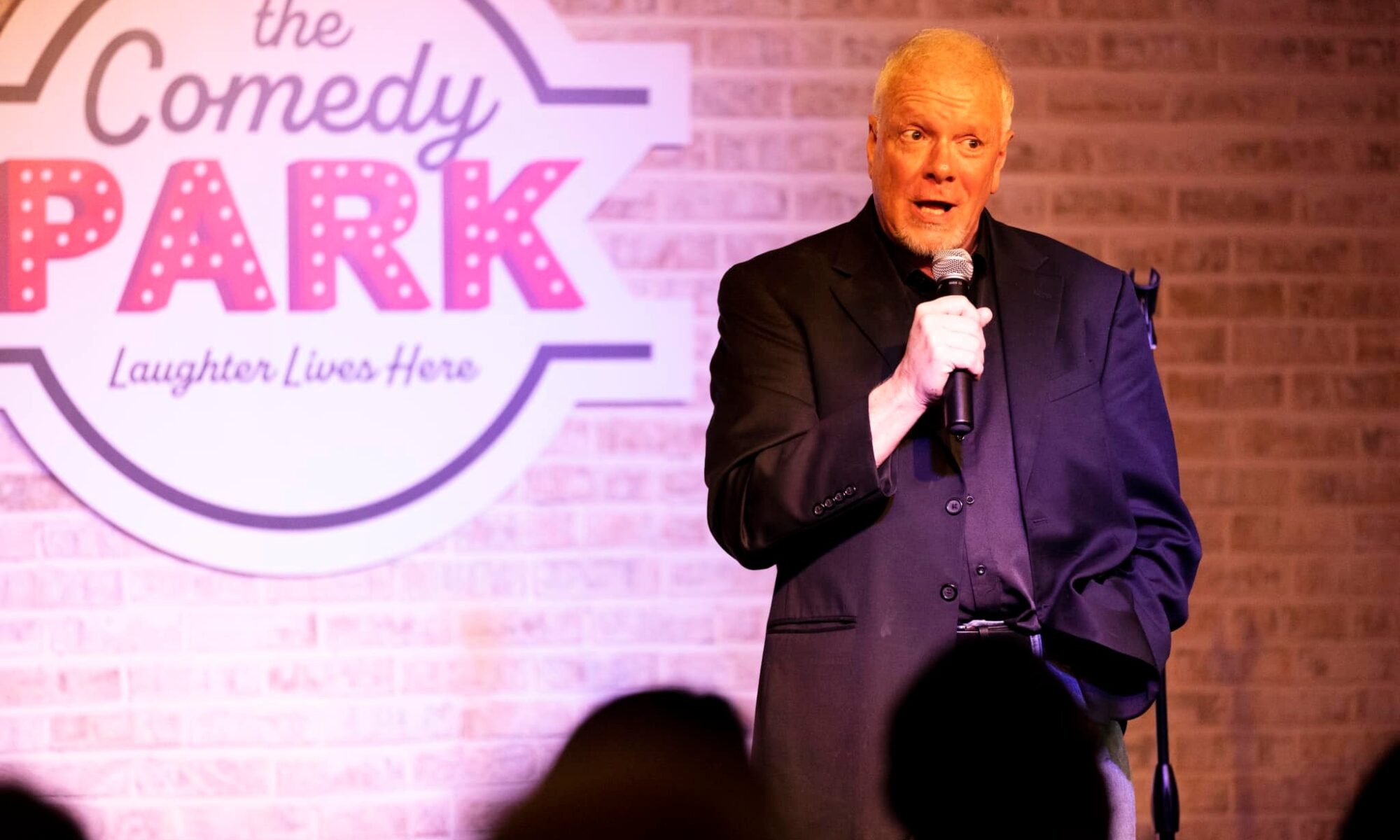 The Hall of Fame and Comedy Park are now Open

If you were at the Park Theater and Events Center, 848 Park Avenue, Cranston, RI, on Friday April 29, 2022, you witnessed something no comedy club in the country has ever attempted before. A comedy hall of fame for comedians who started it all in their state, city, or town. 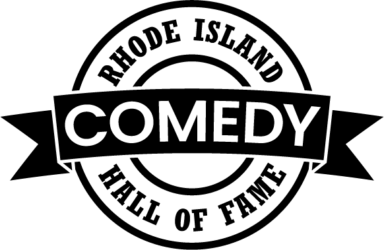 The RI Comedy Hall of Fame was created by RI Comic Joe Hebert in 2011. Not having a physical location to hang portraits of those who came before him, Joe took his project to the web, (the site you’re on now,) where it’s served as a tribute to those comedians who have made significant contributions to the Ocean State.

Charlie Hall, (The Ocean State Follies, Drink and Dabble, Aging Disgracefully) was the first comedian to be inducted into the HOF at the former Catch a Rising Star at Twin River Casino.

Charlie is about as OG as you can get when it comes to RI Comedy. With friend, Frank O’Donnell, (also a RICHOF member), he did a few comedy shows at the former Periwinkles Comedy Club, (located in the Providence Arcade Building) and owner, Mike Kent, asked them to do it again, and again, and again. Kent is responsible for opening the first comedy club in the state. Many of the HOF members first took the stage in that little hole in the wall.

The Comedy Hall of Fame Promise

On November 6, 2016, Bill Simas and Mike Murray, founders of Funny4Funds.com were inducted into the Hall in front of a sold out show of 400 people at the Odeum Theater in East Greenwich, RI. At the end of the event, Simas promised he would find a permanent home for the RI Comedy Hall of Fame.  On April 29, 2022,  Bill Simas delivered. In fact, Simas over-delivered. With the help of Charlie Hall, he not only got us a HOF, but a Comedy Club to put it inside of inside the Park Theater and Events Center.  The owners, Ed Brady and Jeff Quinlan were immediately open to the idea. They love local.

The First Show at the Comedy Park

Seven members of the RI Comedy Hall of Fame performed for a sold out show on April 29, 2022. Frank O’Donnell, Tom Cotter and Ruth Buzzi were unable to attend.

The RI Comedy Hall of Fame is Powered by Bananagrams

The RI Comedy Hall of Fame is open whenever the Comedy Park is.  Visit TheComedyPark.com for their current schedule.