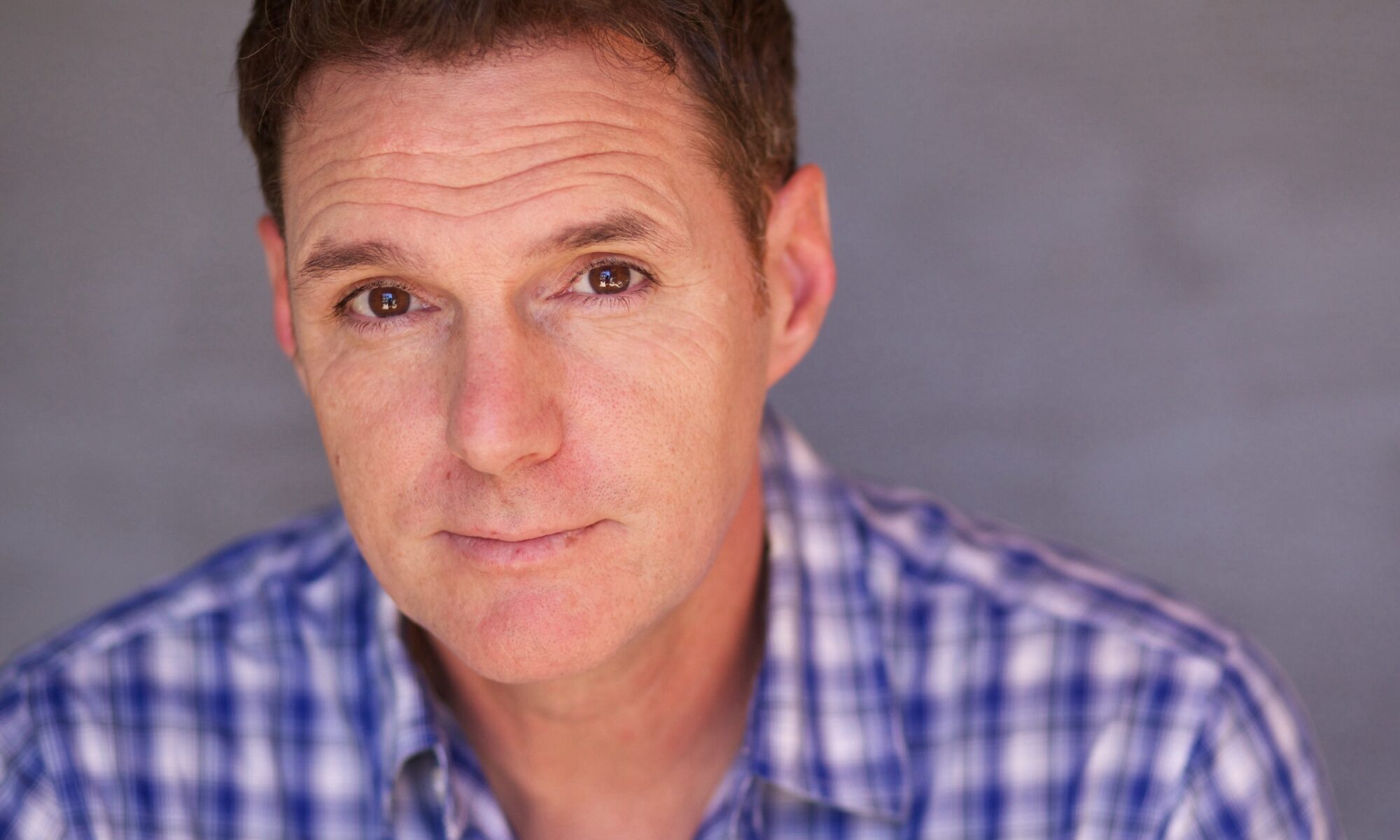 Al Ducharme is a comedy powerhouse deemed “very funny” by Simon Cowell and “one of my favorite comedians” by Heidi Klum on NBC’s America’s Got Talent. His story telling style is one of a kind and his hilarious, relatable characters will draw you in and leave you wanting more. In fact, one of his stage characters inspired the creators of Bill Burr’s Netflix cult hit “F is For Family” to bring Ducharme on board as a series regular playing the wildly popular character Anthony. Other TV credits include “Gotham Comedy Live”, “Comics Unleashed”, NBC’s “Today Show”, hosting “Mission Organization” on HGTV and a long list of commercials.

“My first departure from the safety of my Rhode Island nest was in the summer of 1986. I moved to The Big Apple (New York City) to further pursue a comedy and acting career. My first bout with NYC lasted 4 years before moving to Boston in 1990 and then back to New York City in 1998 to 2011. I now reside with my lovely and talented comedian wife, Bernadette Pauley on the “wrong” coast (West Coast) Los Angeles, California. We literally have traveled the globe performing stand-up comedy together and separately. Including throughout the Middle East and mainland China and Hong Kong.”

Joe Hebert, Comedian and Founder of the RI Comedy Hall of fame had this to say about the forthcoming iduction:

“Im very excited. I haven’t seen Al in years, and I’m looking forward to his homecoming. His induction is long overdue. Al has an extremely impressive resume and is a full time comedian working in LA. That alone is quite an achievement for a kid from Cranston. It’s going to by be an amazing evening.  I encourage  everyone, (especially you younger comics,) to attend this show and see exactly what you can achieve with a lot of hard work, and talent.”

Cranston Native, Al Ducharme returns to Rhode Island for his induction into the RI Comedy Hall of Fame at the Comedy Park, 848 Park Avenue Cranston, RI on Saturday, July 23, 2022. Performing with Al, is his wife, Bernadette Pauley and host for the event, Charlie Hall. 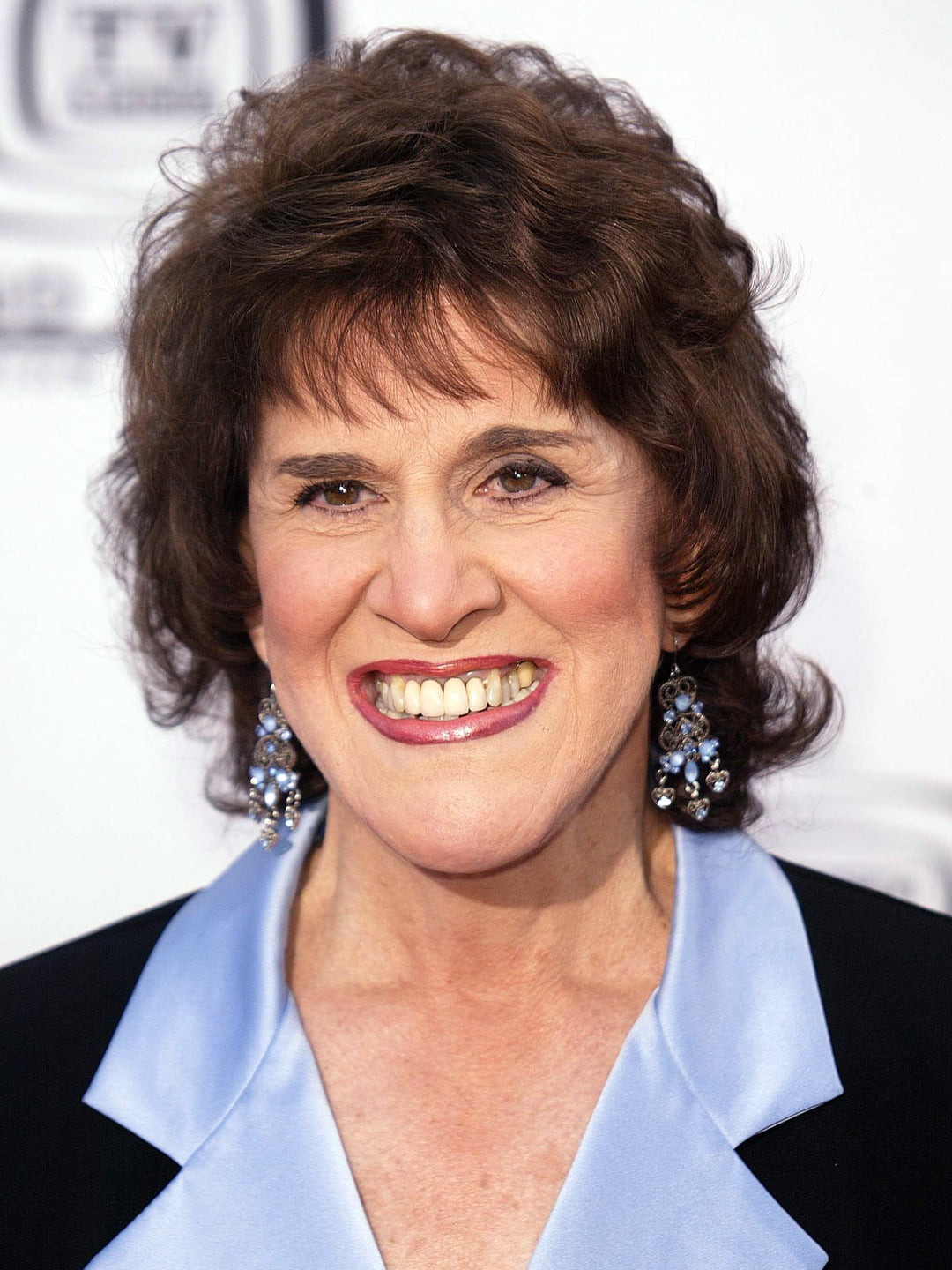 Inducted into the RI Comedy Hall of Fame February 28, 2022

Ruth Buzzi, (RI’s First Lady of Comedy,) was born in Westerly, RI on July 24, 1936. She was raised just over the state line in Stonington, CT, where her dad ran a monument business.

Nothing against Connecticut, but fortunately, Ruth’s parents made it across the line in time so the Ocean State could claim her as its own. Locally, the town of Westerly has honored her with a park bench, she holds a spot in the RI Heritage Hall of Fame and now holds the highest of honors in the Rhode Island Comedy Hall of Fame.

Personally? I think it’s not enough.

How about a Ruth Buzzi Day, Rhode Island? What do you say, Governor McKee? How about you, Rep. Cicilline? Senator Reed? Sen. Whitehouse and Congressman Langevin? I’m more than willing to do whatever it takes to make that happen. I think it’s time to give this living legend a much deserved day of honor.

My earliest memory of Ruth Buzzi was as her character Gladys Ormphby on Laugh-In. ( I called her the Bench Lady) at the time. My parents were big fans of Buzzi and Laugh-In, though they thought I was way too young to watch the show, considering the adult jokes, a bikini clad Goldie Hawn and the fact that no one knew what Dick Martin or Dan Rowan were about to say next. I was under 10 years old. My parents made the right decision. However, even they couldn’t stop me from sneaking downstairs on Laugh-In night, where I’d hide out under the dining room table, with a direct view of our RCA color set (complete with rotating antenna,) where Gladys would sit on a bench, minding her own business, while a lust-filled Arte Johnson attempted to hit on her in a public park.

Gladys however, was always on the ready to prevent Tyrone’s advances. Her weapon of choice? Her purse. She would use it to defend herself, not only when she felt threatened, but whenever someone insulted her. This is where Buzzi went in for the big laugh-and never failed to get it. Her audience knew what was coming in advance, but they cracked up anyway. Why? Buzzi knew what her fans expected and delivered it flawlessly every single time. Every major celebrity took Gladys’ bag in the head at some point during their careers. Even Dean Martin.

I’m going to go out on a limb, and if you disagree with me, that’s ok. But, of all the stars who have shared the stage with Ruth Buzzi, I believe she had the best comedy chemistry with Dean Martin. Whether she was appearing on a Dean Martin Celebrity Roast, or one of his Comedy Specials, Ruth Buzzi and Dean Martin shared a comedy presence unlike anything I’ve ever seen. Sure, their lines were written in advance, but back then, (and especially on the Dean Martin Roasts,) going off-script was always part of the fun. Buzzi is a master of comic timing, and Dean Martin? Well, he was Dean Martin.

According to Lee Hale, the Associate Producer of the Dean Martin Roasts, Gladys’s appearance on the Roast of Dan Haggerty was her biggest roast appearance laugh. During the video, you’ll get to see for yourself what a quick witted Buzzi does when she is presented with the opportunity to go for the much larger (and completely unscripted and unrehearsed) laugh.

Welcome to the RI Comedy Hall of Fame, Ruth Buzzi

About 5 or 6 years ago, I read on Twitter that Ruth had retired to Texas. I gave up all hope of having her accept an invitation to the RI Comedy Hall of Fame. In November of 2021, John Perrotta sent a Facebook message to Ruth via her Facebook Page asking her to become a member. He received a reply from Ruth’s husband and manager, Kent Perkins. Kent and Ruth talked it over and Ruth was more than happy to take part. Due to the virus, we knew it would be impossible to get Ruth to come home, so we had a plaque made and put together a few videos from some Hall of Fame members.

John Perrotta: Owner of John Perrotta’s Comedy Factory since 1991. John was inducted into the RI Comedy Hall of Fame in October 2012.

Doreen Collins: Star of Rhode Bytes, The Ocean State Follies, The Ladies Room, and Co-Star of Aging Disgracefully. Doreen was the first female to be inducted into the RI Comedy Hall of Fame in 2015

Tom Cotter: America’s Got Talent Runner Up, The Tonight Show, Conan, Last Comic Standing. Inducted into the RI Comedy Hall of Fame in 2014.

Bill Simas: Co-Founder of Funny 4 Funds, Owner, and owner of the Comedy Park, Cranston, RI. F4F was inducted into the RI Comedy Hall of Fame in 2017. 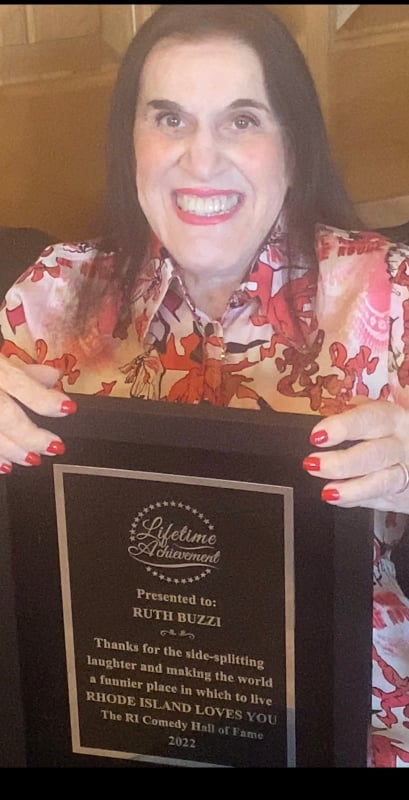 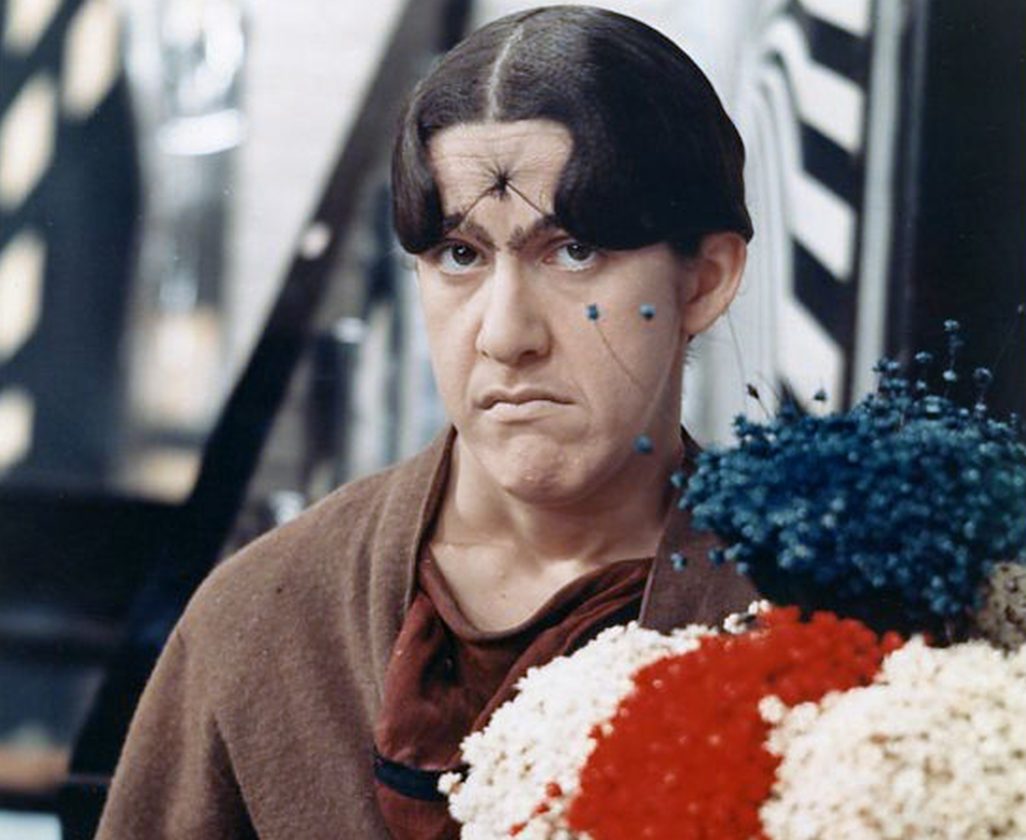 Ruth Buzzi will be inducted into the RI Comedy Hall of Fame in early 2022. This comedy icon was born in Westerly, RI in 1936. 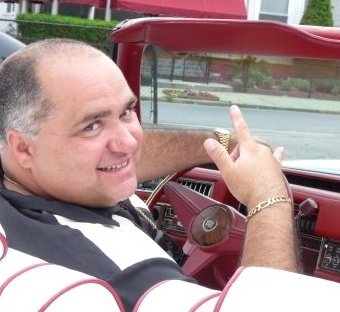 Cranston Native to be honored in November

Cranston, RI native (and Sony recording artist) Bobby Braciola will be inducted into the RI Comedy Hall of Fame on Saturday, November 13, 2021. Braciola is being honored for his outstanding contributions to comedy in the Ocean State.

Braciola, responsible for such hits as Chooch to Gooch , I’m a Spaccone, and Everyone’s Italian on Christmas Eve will be the headlining performer, along with host, John Perrotta and specialty act, The Prince of Mystery.

All tickets must be purchased in advance. NO TICKETS WILL BE HELD OR AVAILABLE FOR PURCHASE AT THE DOOR.

Don’t be a Chooch! Do not miss this once in a lifetime performance.