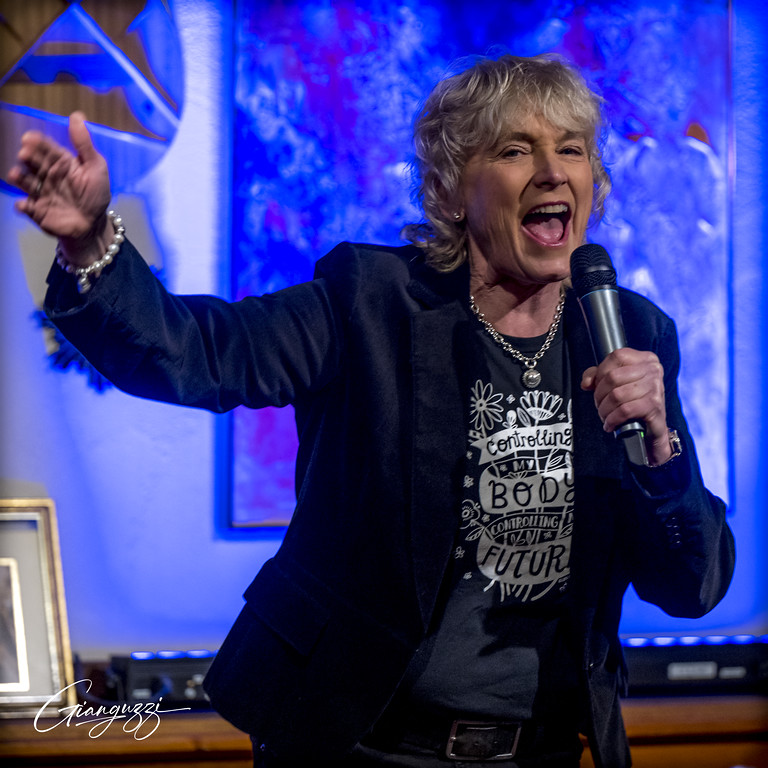 It gives me great pleasure to announce that RI’s reigning Queen of South County comedy, will be inducted into the RI Comedy Hall of Fame in 2023

“The first time I saw Poppy Champlin perform was in 1980,” said Joe Hebert, founder, and roastmaster of the RI Comedy Hall of Fame. ” I was 17 years old and was able to sneak into a club in Newport to see a comedy show. So there’s this woman on the show doing this never-ending comedy bit about fish. My first thought was why?  But the material was absolutely hysterical and made me an instant Poppy fan. I don’t know if she’s still doing her fish jokes, but I’m going to request it at her induction. (Be warned, Poppy!)

Entering the stand-up comedy field, five years later, I had the opportunity to work with Poppy numerous times at clubs and parties all over the state. She was not only funny on stage she was a pleasure to work with. I remember her as being one of the nicest people ever.

Fast forward 100 years, I receive a call from Poppy, who asked me to headline her show at the Pump House in Kingston. It had been forever since I’d seen her perform. Not only did she do some hilarious stand-up, but she sang AND danced in her act. The sold-out audience loved her. And so did I. It was that evening I asked her to take her rightful place in the RI Comedy Hall of Fame.  She graciously accepted. Poppy Champlin will be the third woman inducted into the Hall of Fame, along with Rhode Islanders, Ruth Buzzi, and Doreen Collins. Poppy Champlin loves what she does, and it shows.” 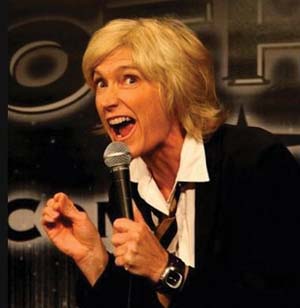 Poppy Champlin is a graduate of the University of Rhode Island with a BFA in Theatre. She went on to the Famed Chicago Second City Training Center in 1988 and from there, Tinsel Town was the obvious next stop on her list. Champlin worked her craft with tenacity and has deep comedic chops.  She has performed for troops in both Japan and Korea, has opened for such great comedians as Bill Maher, Ray Ramano, Denis Leary, Bill Hicks, Rosie O’Donnell, and many more.  Her club appearances range from Gotham and The Comedy Cellar in NYC to The Improv, The Comedy Store, and The Laugh Factory in Los Angeles, and too many to list in between.

Poppy was crowned America’s Funniest Real Woman on The Joan Rivers Show and then featured on Entertainment Tonight.  Her television appearances include; Showtime, LOGO, Comics Unleashed, Comedy Central, VH-1, HBO and the ultimate, Oprah Winfrey.  Poppy has without a doubt broken ahead of the pack.

In Los Angeles, she was a staff writer for Fox’s Show Me The Funny and got into the Writers Guild of America.

She is also the producer of her own tour called, The Queer Qomedy Queens, now in its thirteenth year.

Poppy’s observational style of humor tackles tough subjects with ease.  In this comedian’s hands, we can laugh at life’s most formidable perils… and laughter that ravages fear is the best kind of all. Now, residing in Rhode Island, she runs a room in Kingston, RI. at the Pumphouse as well as teaching a 6-week class in stand-up and touring the country with her comedy show.

“Poppy is a freakin’ ball of comedic thunder,” says one fan.

The Induction of Poppy Champlin 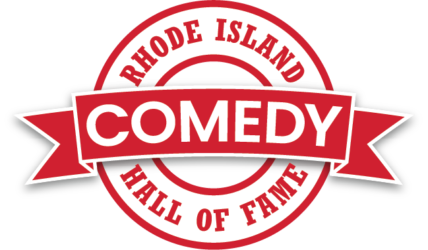 Hosting the event will be RI’s own, Charlie Hall, with special appearances by Doreen Collins and John Perrotta.

The Induction of Poppy Champlin is powered by Bananagrams.com