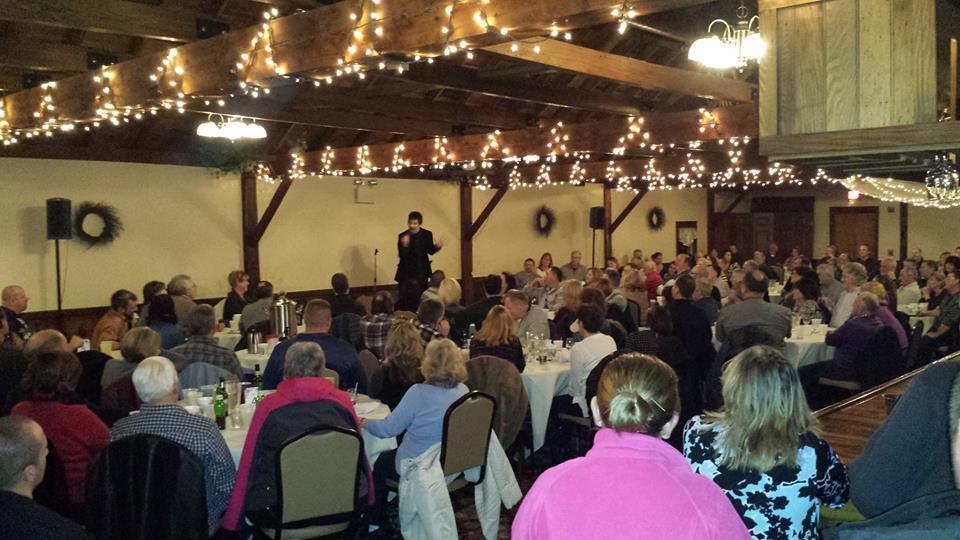 Due to the outbreak, the RI Comedy Hall of Fame is unable to produce our comedy roasts and other presentations. We hope to be back in business soon. Thanks for your understanding.

Awaiting the Return of Stand Up Comedy

Comedians all over the country have been put out of work by the pandemic. At this point in time, restaurants across the US are beginning to open to outdoor, and very limited indoor dining. No one has a clue as to when live entertainment will return to venues, though rumors are running rampant.

I don’t expect professional stand up comedy to return anytime soon. That being said, I know of one open mic show in the state that began running just last week and I’ve heard rumors of the Comedy Connection opening to a crowd of 70 maximum customers at this point. That is approximately a third of what they usually seat. As I said, it’s a rumor, but I wouldn’t be surprised.

The RI Comedy Hall of Fame

Our planned events have been canceled for 2020. It takes months of planning to produce our popular comedy roasts and other events. It will be at least 2021 until we’re able to return. A vaccine may rush things along. We’ll do our best to keep you posted. Updates will be posted here as they become available. Please check back often.